Poster creation using a type out of its time context.

“Arnold Böcklin is a display typeface that was designed in 1904
by Schriftgiesserei Otto Weisert foundry. It was named in memory of Arnold Böcklin,
a Swiss symbolist painter who died in 1901.”

Idea : Usually used during the 19th and 20th century as cabaret posters,
the idea was to keep the same format in order to use it for Modern dancing
-
Inspiration picture from Angelin Preljocaj Ballet 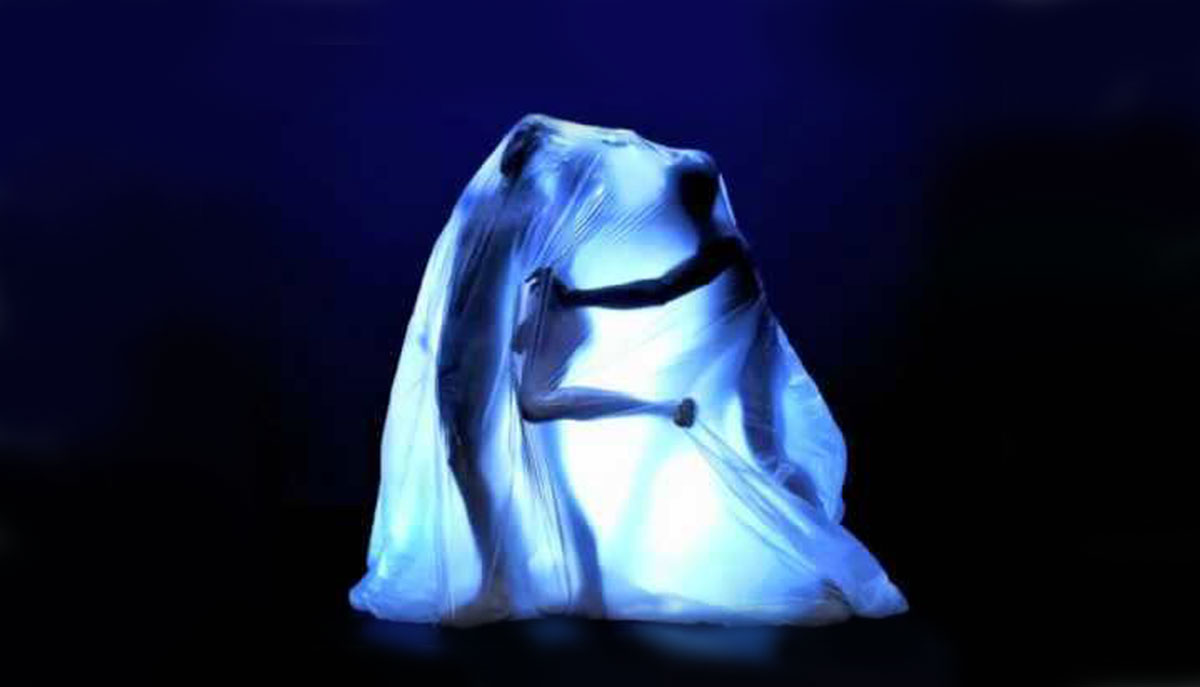 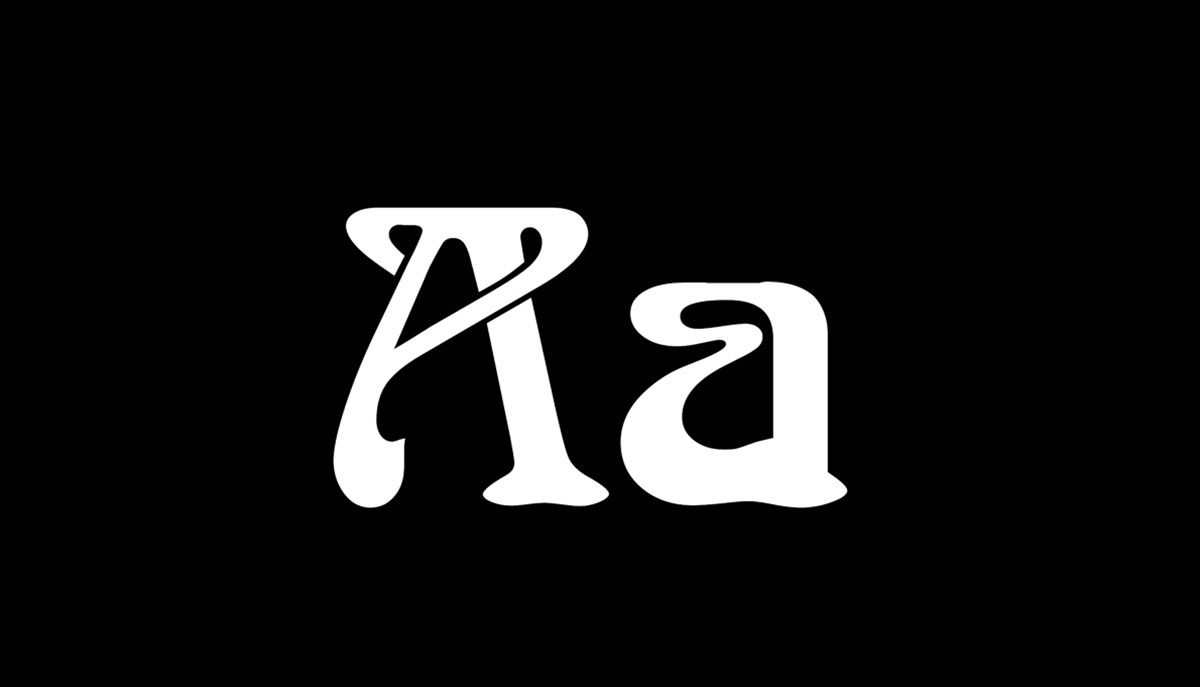 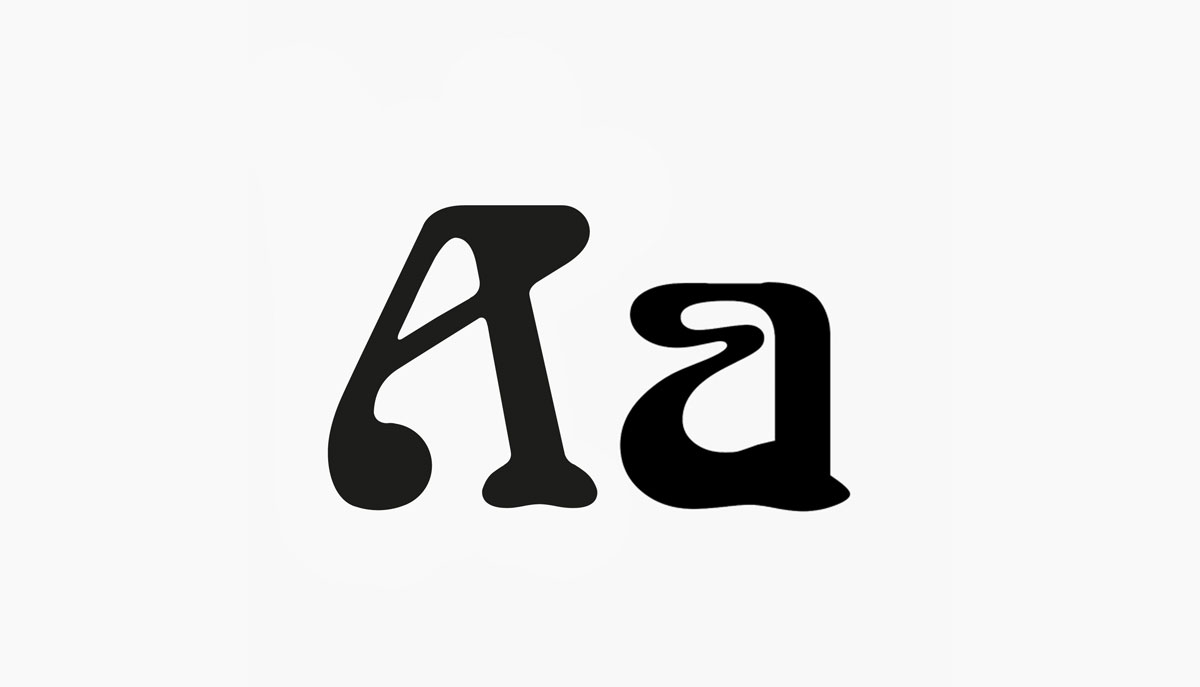 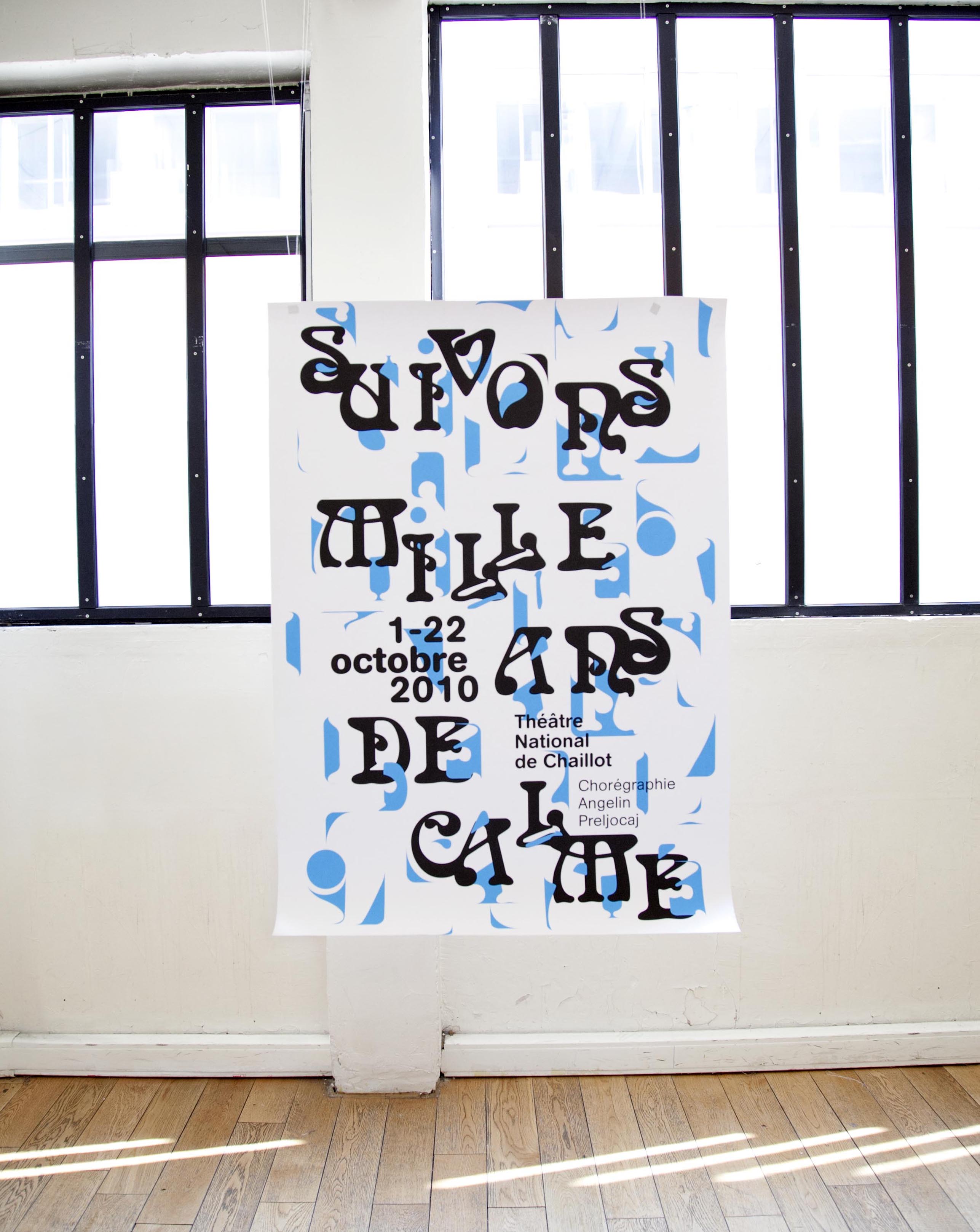